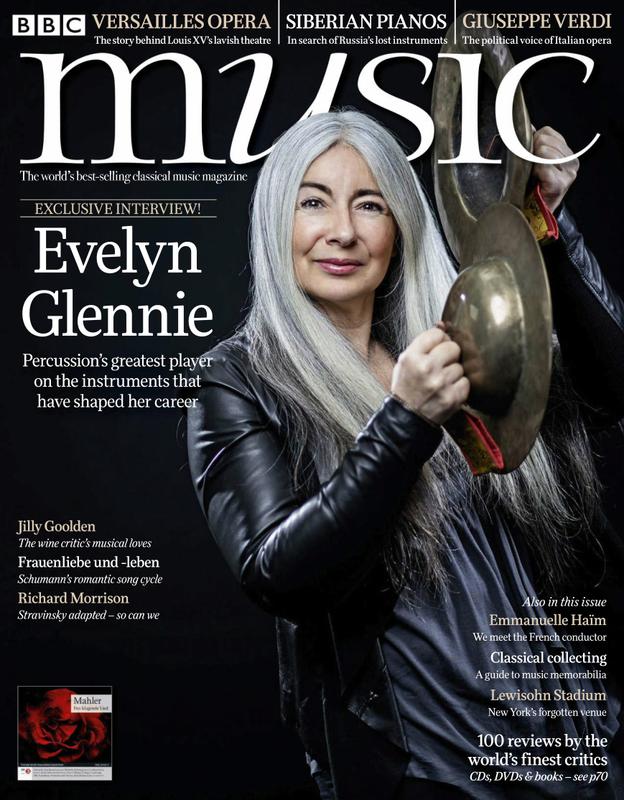 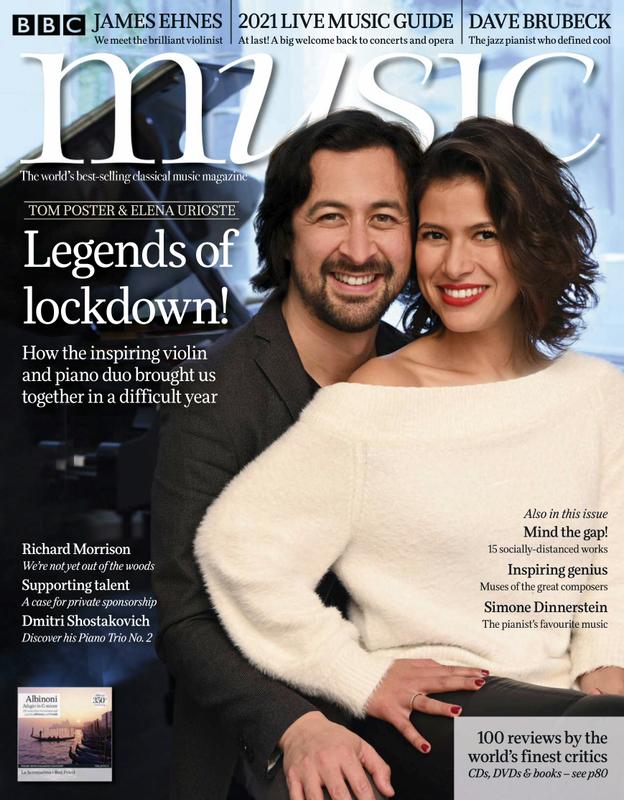 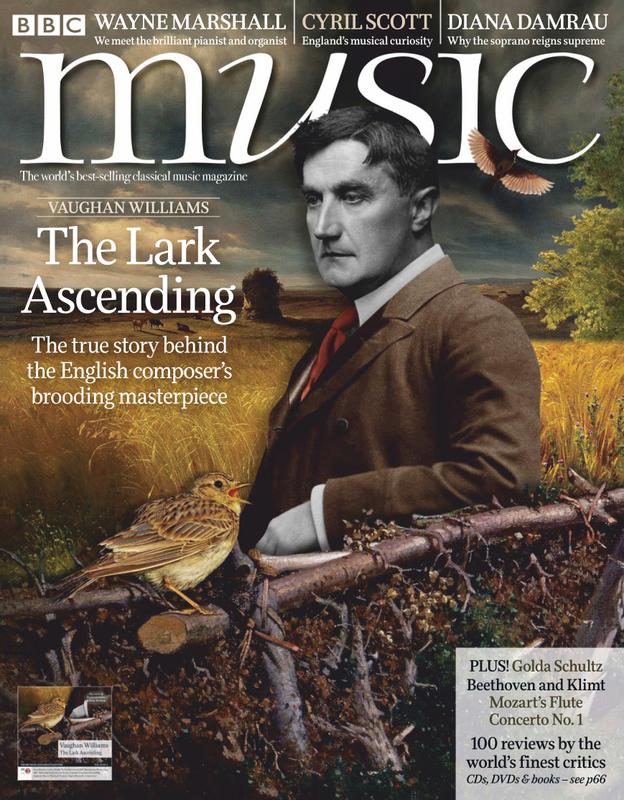 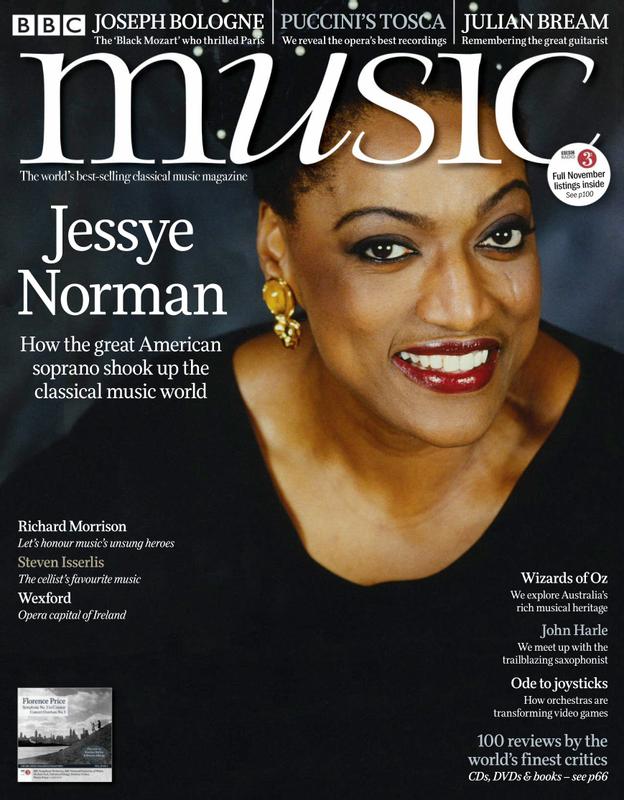 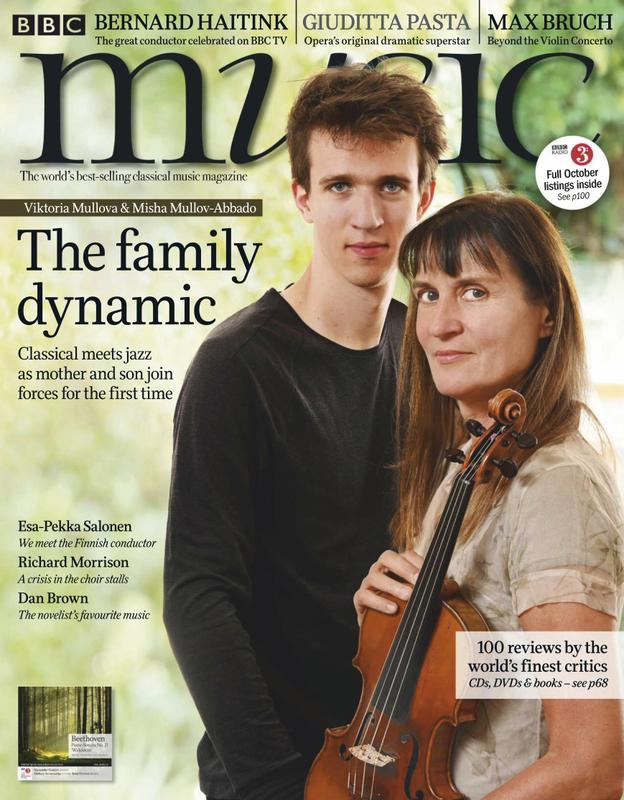 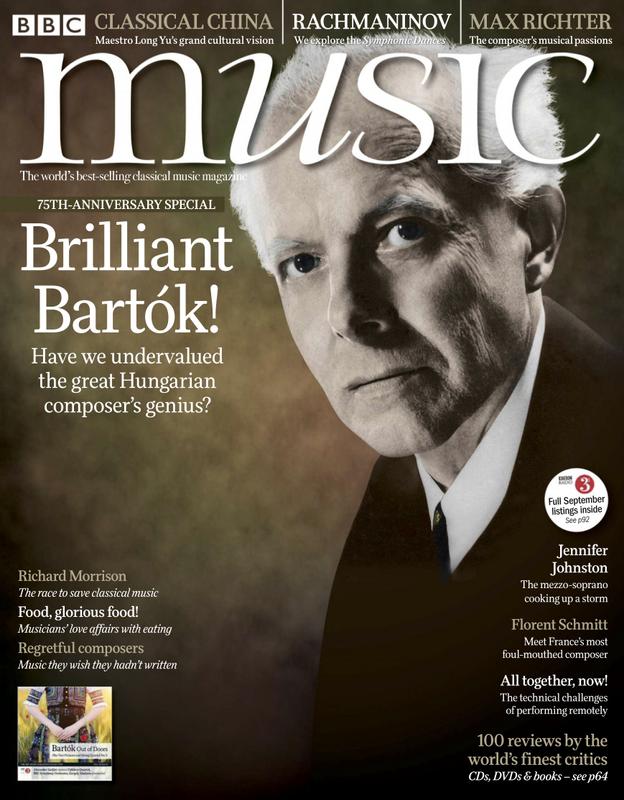 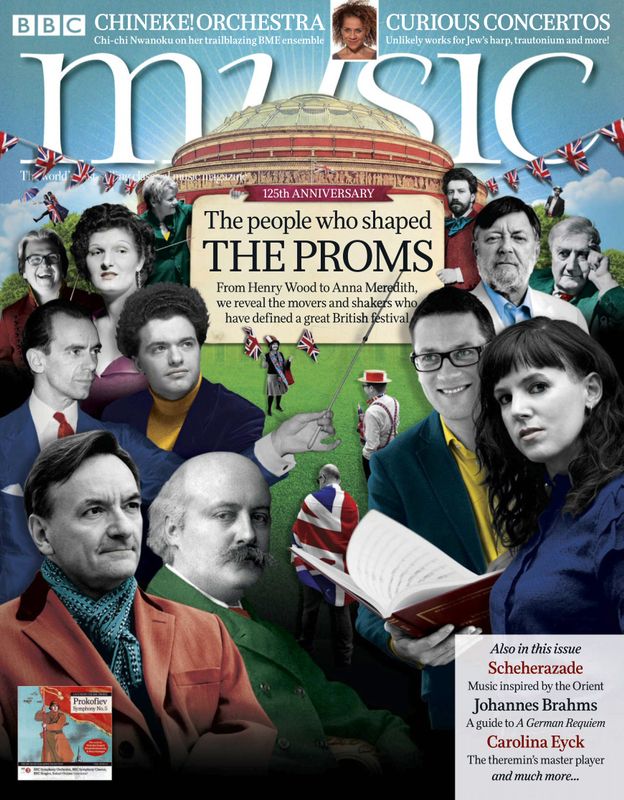 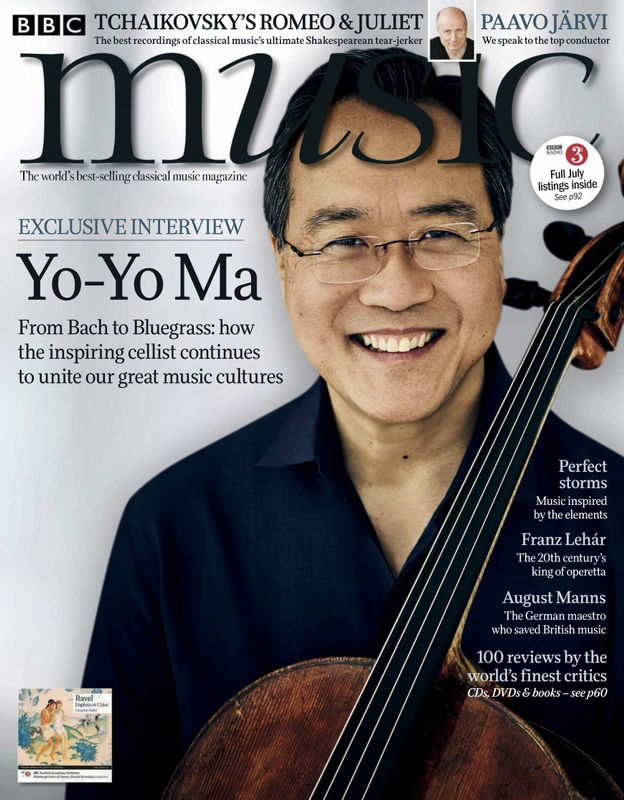 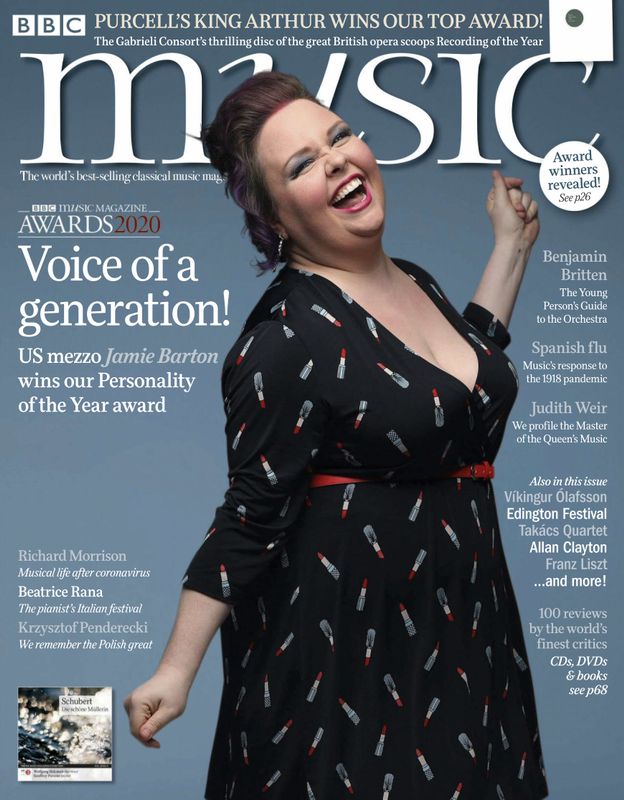 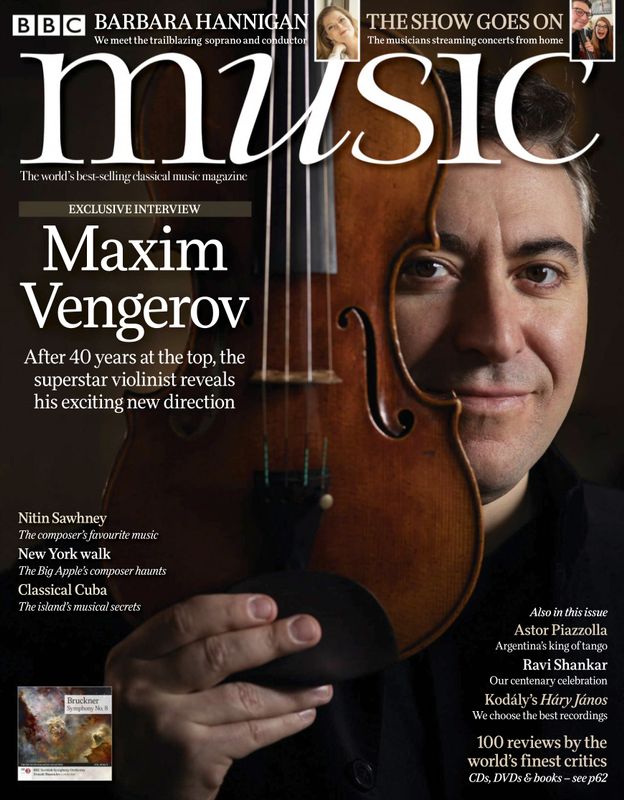 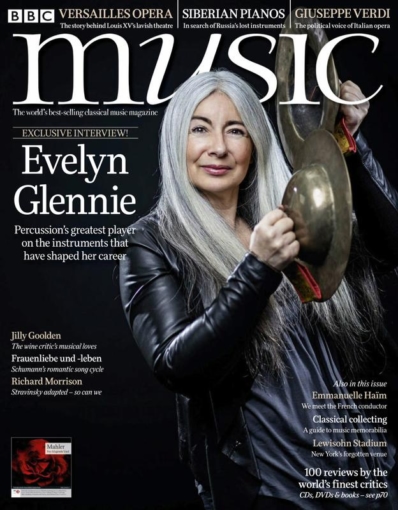 The world’s best-selling classical music magazine! BBC Music is a magazine published monthly in the United Kingdom by BBC Worldwide, the commercial subsidiary of the BBC. Reflecting the broadcast output of BBC Radio 3, the magazine is devoted primarily to classical music, though with sections on jazz and world music. BBC Music is a must-read for anyone with a passion for classical music. Every issue brings the world of classical music to life, from interviews with the greatest artists and features on fascinating subjects, to all the latest news and opinions from around the music world. Each edition comes with a free audio CD, often including BBC recordings of full-length works.
You May Also Like 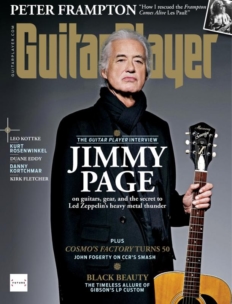 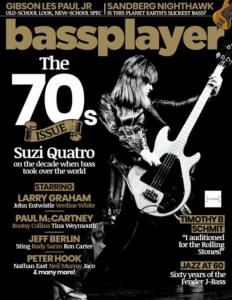 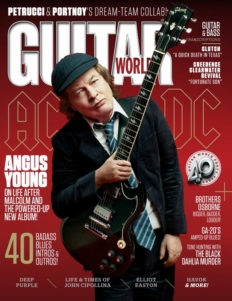 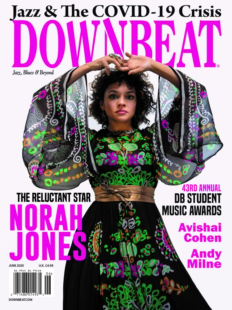 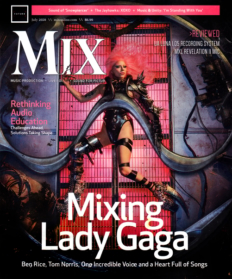 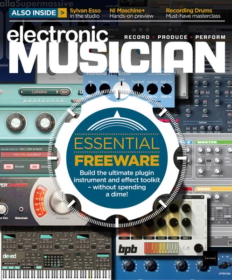 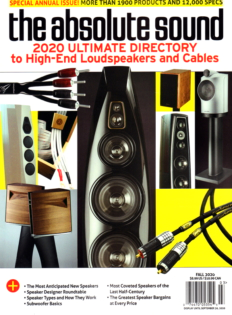 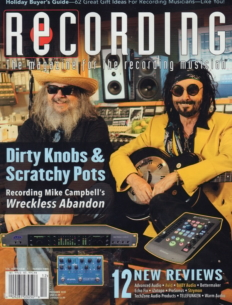